Teaching had always been not just a career but my passion. Yet, a few years ago I found myself having a harder time looking forward to my work week. I had difficulty sleeping on Sunday nights and felt down as the week progressed. The demands were becoming overwhelming. A colleague who had seen Janet recommended I give her a call and it was the best decisions I made. Through my work with Janet I was able to learn how I was internalizing the stress as the workload was piling up. She helped me develop strategies for coping and solutions for taking care of myself. The job is still demanding but I am able to put it into perspective.     – F.C. Guilford


Life Coaching was the route I wanted to take when it came to making changes in my life. As a woman in the world of business I saw that my-self limiting beliefs were holding me back. Through my work with Janet I was able to set clear goals and achieve them.   -M.S. Branford Janet presents herself as a professional who is knowledgeable and an expert in her field. I was immediately at ease sharing the problems that brought me to therapy because of her warmth and down to earth style. Her insight and support were invaluable to me as I worked on deep and personal issues regarding my marriage and the complexities of being a step father.   -T.D. Madison I am a daughter and a mother and I am living through the “Sandwich Generation”. My doctor referred me when I was complaining about all the stress I was under. I’ll never forget the first phone conversation, Janet ended by saying, “Don’t worry, we’re going to get you back on track.” And she was right! Janet helped me work through my feelings, being an only child caring for two elderly, sick parents while having a teen and tween at home to take care of as well. Janet helped me figure out where my feelings were coming from, put them into words, and ways to handle them. She is attentive and thoughtful, remembering things I told her weeks before. Janet can always be counted on to be there when you need her.   -R.M. Guilford

I began seeing Janet toward the end of a 2 year relationship at the behest of my significant other, and referral by his therapist. In the time I spent with Janet she helped me sort out emotions and deal with not only the transition graduating from college and beginning my life as an adult but also a very painful breakup. I can truly say I feel I grew up so much because of the work I did with Janet’s guidance. I learned how to deal with the emotions I was having in a mature way, feeling more hopeful about the future and all of its possibilities. I always told my closest friends, who knew I was seeing Janet, that it was like having a personal cheerleader to celebrate the accomplishments I was making and to push me to succeed.    -D.S. New Haven

I was pleased to find how easy it was to talk to Janet about fears I had never been able to express to my previous therapist. She was able to understand exactly what I was saying even when I was having trouble putting my thoughts into words. We worked out a plan that helped me get over the depression and anxiety that had interfered in my life up until that point.   -T.S. North Branford 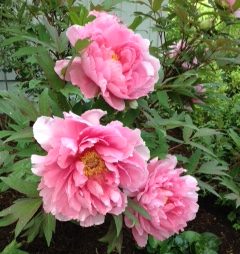 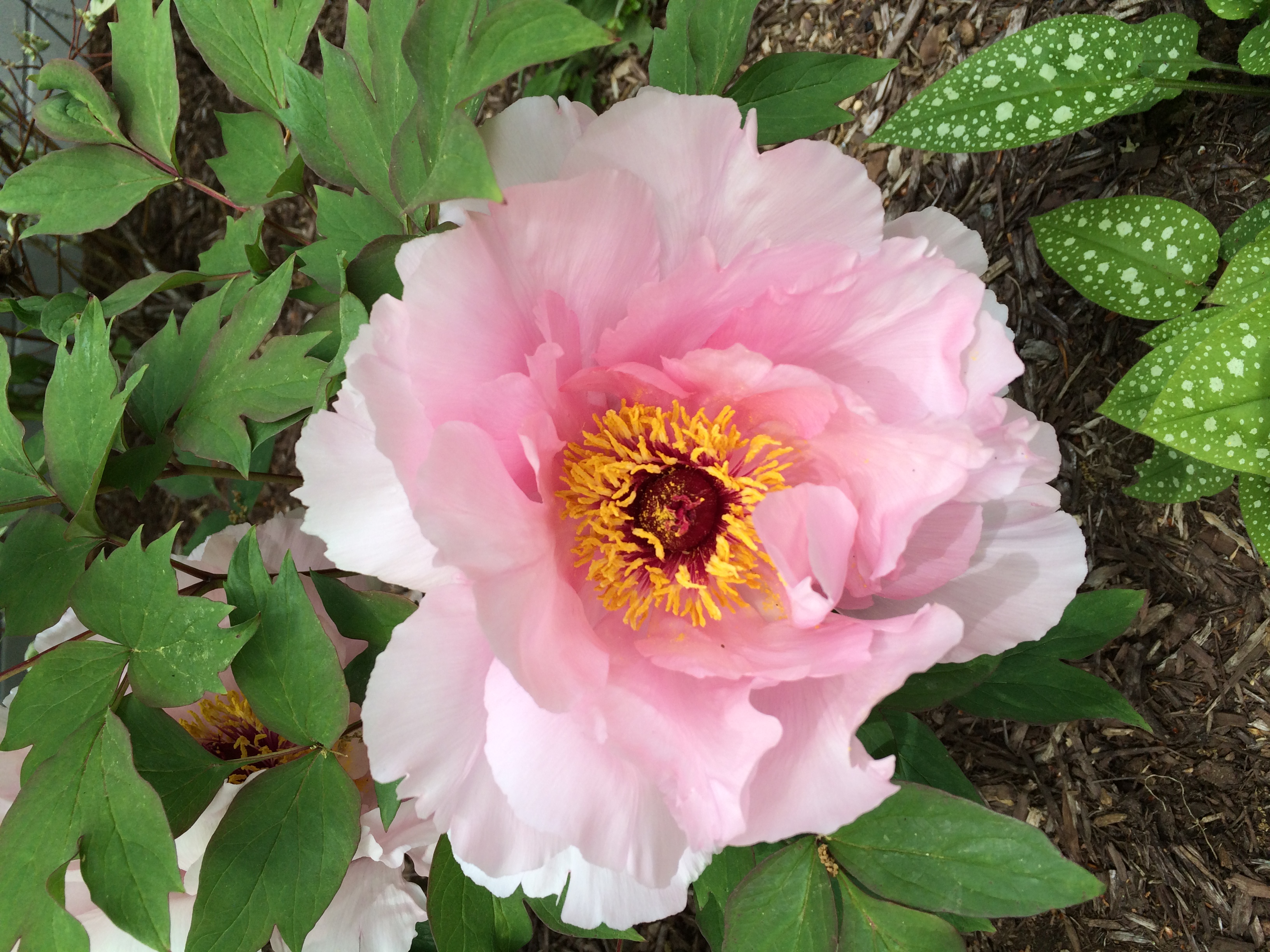